Judge a toy by its box

How Amazon and Hasbro came together to invent better packaging.
By Neal Karlinsky

The people who figured out how to turn a potato head into a blockbuster toy are taking on a new challenge. Hasbro, the iconic brand, is working with Amazon to reinvent the boxes that hold their games and toys to reduce waste and simplify packaging.

“Amazon is great from a collaboration perspective because they help us understand that the shopping journey is changing,” said Hasbro’s Jeff Jackson. “We’re thinking differently about how we're actually packaging products.”

Hasbro’s designers explain that the journey comes down to the difference between how toys need to be packaged to sit on a store shelf versus what’s needed to deliver that same toy safely and securely to an online customer. Hasbro’s engineers say that challenge, which might seem minor to shoppers, is huge in the world of packaging design.

One way Hasbro and Amazon are working together to improve the products that are shipped to customers is illustrated through a popular toy called Baby Alive, for which Hasbro has designed a new box for Amazon’s Frustration-Free Packaging program. The program is Amazon’s way of cutting down on waste, helping the environment, and reducing what some call “wrap rage” — which comes from the difficulty people occasionally have opening traditional packages with plastic clamshells and wire ties.

“With Baby Alive, we reduced the amount of material used by over 50 percent,” said Hasbro’s Jacquie Patterson. “And we reduced the overall size of that package by more than half by switching to Frustration-Free Packaging.”

We reduced the overall size of that package by more than half by switching to Frustration-Free Packaging.

Designers at Hasbro’s Providence, Rhode Island headquarters mock-up 3D models of their toys and design packaging that fits around them with as little extra space as possible. Instead of boxes with large plastic windows to show off a toy, the new packaging Hasbro has designed with Amazon is right-sized and 100 percent recyclable. The packages are also designed to take less than two minutes for a customer to open.

An Amazon engineer tasked with helping companies like Hasbro re-invent packaging says what the toy maker has accomplished isn’t easy — but it is a win on multiple fronts. 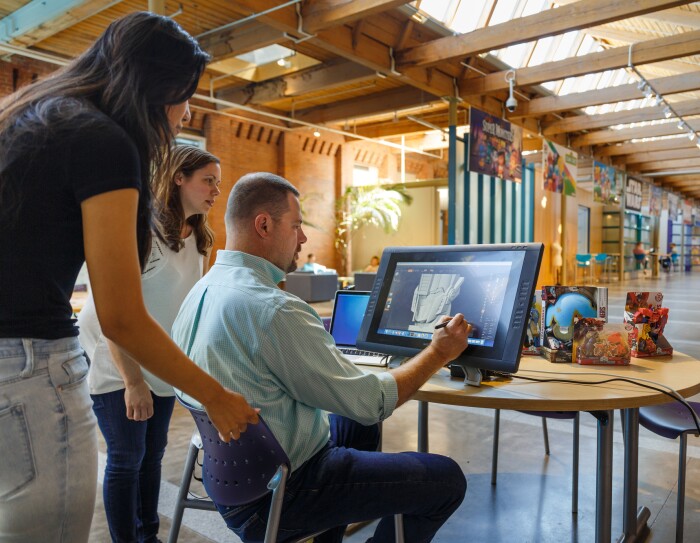 An art designer at Hasbro shows colleagues his progress on a Transformers toy. 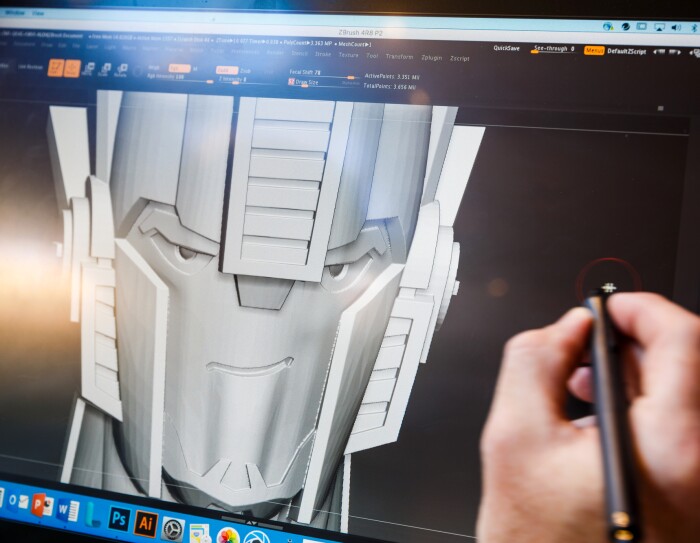 Detail of a Transformers toy design. 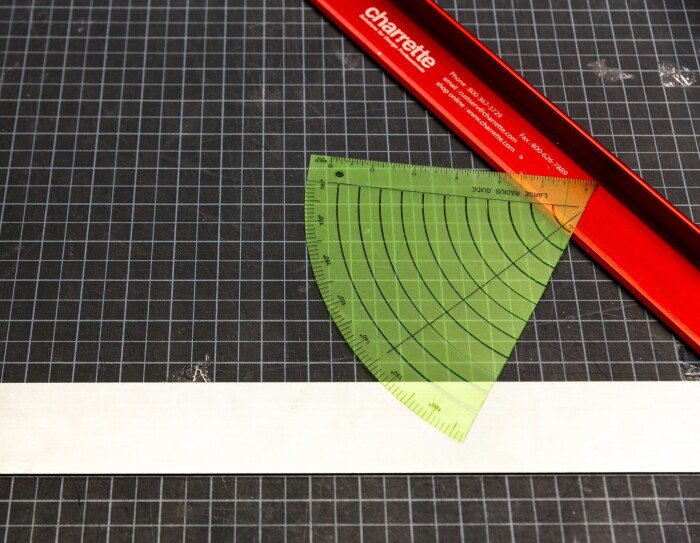 Tools of the packaging designer's trade. 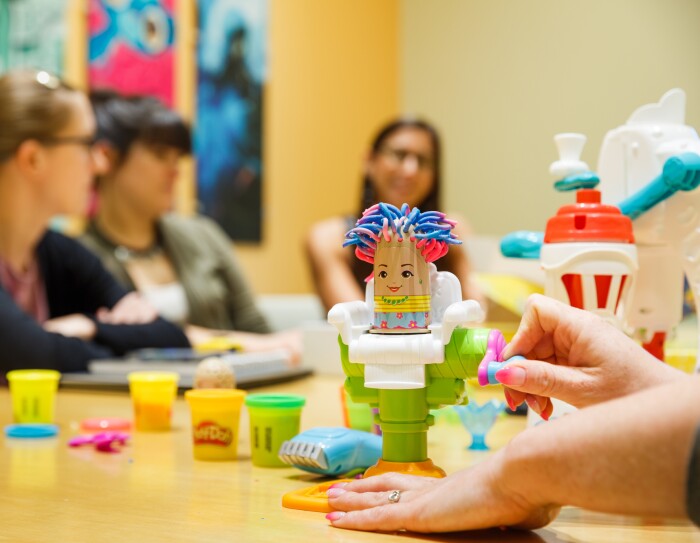 At Hasbro, getting to play with toys is part of the job.

“It's difficult to change packaging,” said Amazon’s Brent Nelson. “It takes a collective effort to design packaging that ultimately is great for the planet and customers love. I think this is really a re-imagining of what the role of packaging is in a changing retail environment.”

Amazon introduced Frustration-Free Packaging 10 years ago, the first of a suite of sustainable packaging initiatives that have eliminated more than 244,000 tons of packaging materials, avoiding 500 million shipping boxes to date.

Hasbro’s Jackson says the change has been a big push for the toy company, which began roughly seven years ago when Amazon approached Hasbro about creating new boxes in order to cut down on waste. “Amazon is a company that, like Hasbro, cares deeply about sustainability and ensuring that we're reducing our footprint in the world and leaving the world in a better place for future generations.”

Customers in Poland can start shopping on Amazon.pl today, with low prices on more than 100 million products across more than 30 categories and reliable, free delivery on eligible orders. Customers can shop from thousands of European and local Polish businesses.
Continue reading
Press lounge

Launching in London, Amazon’s new hair salon will be a place where customers can experience some of the leading technology, products and services in hair care and styling.
Continue reading
Working at Amazon

Rubén Heras is an Amazon associate that combines his job at the Barcelona logistics center with his project Flamenco Queer. In the pursuit of his dream of being a flamenco dancer, he has broken down many gender barriers and has become an LGTBIQ+ rights advocate. He is one of the winners of the Amazon Stars initiative, which promotes the talents among the company’s employees.
Continue reading
Job creation and investment

The latest fulfillment center located in Rome’s Colleferro suburb marks the sixth fulfillment center to be opened by Amazon in Italy, launched with its very first shipment of coffee capsules. The new Amazon site promises to carry up to 500 new full-time jobs within three years.
Continue reading
X
Out for Delivery
Thank you!
Please try again
Quick news and rich insights from inside Amazon, delivered directly to your inbox every few weeks.
Check your inbox shortly for your very first Out for Delivery email. We’ll reach out every few weeks with more.
If you’re not redirected back to the blog in a few seconds, click here.
Looks like we had some trouble authenticating your entry. Let’s try again...
Amazon Privacy Policy | Opt out anytime
We use cookies to enhance your visit to our site.
Accept & Close